Justin Gimelstob and the Fine Art of Failing Up

When I read the first story about Justin Gimelstob being accused of viciously beating someone on Halloween night, the thing that surprised me the most is that he was being groomed for ATP leadership.
Because Gimelstob has been trash for some time. He was an entertaining player to watch in his day, but I never really stopped what I was doing to watch his matches. I tried to remember the first time I heard something about Gimelstob that made me realize he was not a cool person and that took me all the way back to disparaging comments he had made about women's tennis right around the time that Lindsay Davenport was world No. 1. How long ago was that, ESPN?

Yeah. At least.
But it turns out I had been paying such little attention to Gimelstob that I missed most of the terrible things he has been saying over the years. This story has a good rundown of his many issues. Before his arrest, Gimelstob was safely on the ATP board of directors (which, again, WOW), an ATP player's coach AND a Tennis Channel talking head. I do not know how no one before had raised some conflicts-of-interest problems here along with his trash-ness, but OK!
The ATP thing in particular is just mind-blowing. These are people who get to make important decisions about the direction of the men's game. So why -- why -- would anyone groom him for anything leadership-related?
I like to call this phenomenon "failing up." And no one is better at failing up than bro-dudes. In fact, they are the only ones capable of failing up, with a few exceptions. Still, it's not easy. If you want to fail up, you need a few things.
Obviously money.
But at a close second, you need to be uniquely unqualified to do the job you're trying to get. When I saw that Gimelstob was already part of ATP leadership, I wondered if he had some qualifications I didn't know about that would offset his terrible demonstrated human skills. Maybe he had an MBA? Nah. He never even finished college as far as I can find. So what is it about Gimelstob that makes him leadership material? That's right, nothing! That's the point. It has to be obvious that the only reason you're at the table is money and friends. And hey, to be fair, it isn't just him. I mean, in case you hadn't noticed, the current president of the United States had no qualifications to run an entire country and he did just fine. It's kind of disturbing how many of these fail-uppers end up on a tennis court. 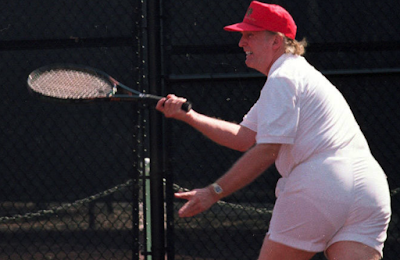 Anyway, this guy has money (maybe ...?) and friends.
The friends thing is important. You can't do failing-up without well-placed people who can help you when your appalling lack of qualifications becomes clear, which will happen. For Gimelstob, it appears that those friends will include John Isner (I know, right? Shocked!), who is a member of the ATP players' council and who will vote on whether Gimelstob, HIS COACH, should be off the ATP board of directors. Just as I was about to press play on this post, this story featuring Isner being a friend to his bro-dude popped up! (This story is a trip. It includes Isner pretending that this is a case of he-said/he-said and throwing shade at Lleyton Hewitt for saying something racist. Isner is getting so good at deflection that he might run for office one day!) It's helpful if these friends are in good standing themselves, so that their words for you carries the extra weight you most definitely need when everyone else understands how bad you are for the position of power you are seeking. Again, this is a pattern that can't be limited to ol' Justin. I mean, every fail-upper 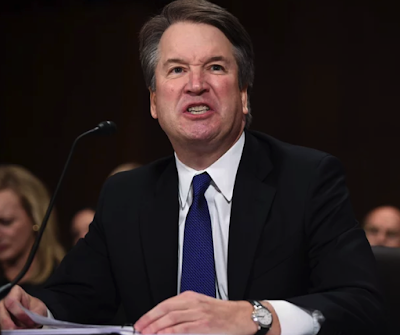 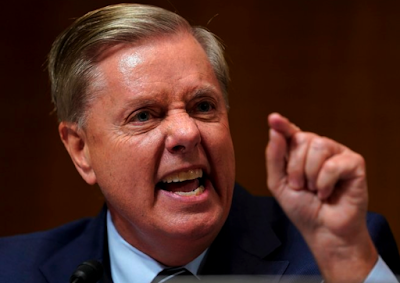 .
Without friends, you never get an entire country mocking your country's president because he thinks that cleaning the forest floors will eliminate the problem of wildfires. See, it's really harmless!
All of these guys are really harmless! It is totally fine to have men like Gimelstob ascend up a leadership ladder when he has been rude to women, black presidents and gay people his entire public life. As soon as he gets real power and authority, he'll suddenly mature into the position. Ri-ight.
Listen. Maybe you're reading this and thinking it isn't fair that a guy like Justin Gimelstob gets to do and say whatever he wants and still advance to the higher rungs of tennis leadership. At least, it shouldn't be easy, right? But this is what failing up is all about! Where would Justin, and Brett, and Donny be without failing up? We can't as a society have everyone having to *gasp* face the consequences of their actions! I mean, be serious!